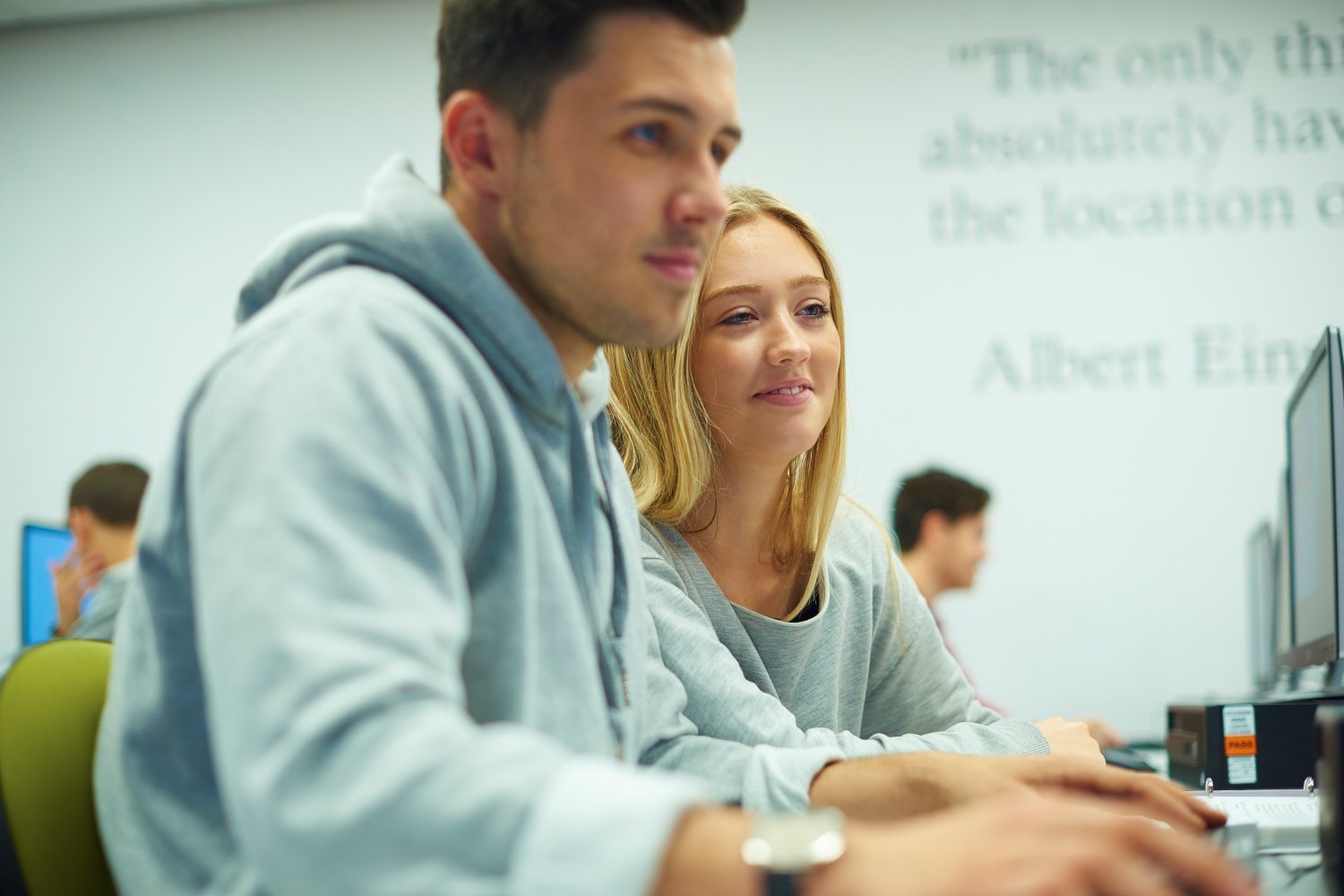 Under what condition will cooperation emerge in a world of egoists without central authority? This question has intrigued people for a long time and for good reason. We all know that people are not angels, and that they tend to look after themselves and their own first. Yet we also know that cooperation does occur and that our civilization is based upon it.

A good example of the fundamental problem of cooperation is the case where two industrialized countries have erected trade barriers to each other’s exports. Because of the mutual advantages of free trade, both countries would be better off if these barriers were eliminated. But if either country were to eliminate its barriers unilaterally, it would find itself facing terms of trade that hurt its own economy.

BACKGROUND OF THE SME INDUSTRY